To read Part 2, please click here!
In the next day, in the early morning, all adult man in the village had gathered in the town hall. That day, they were going to begin their journey to look for the giant. There were 3 groups. Group one would go inside the forest in the north and west of the village, the second group would go down to the river in the south, while the last group would wander along the hills in the east. 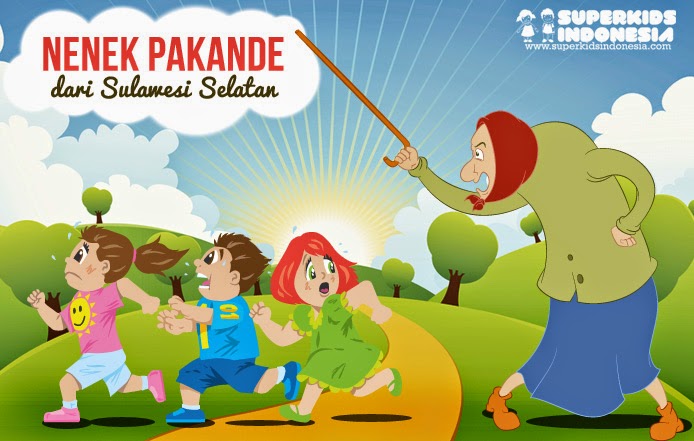 All preparation had been set. Not only did they bring equipment needed, but they also bring baskets full of foods cooked by their wives. Before leaving, they said to the woman and young man that stayed in the villages to keep their eyes on each other back. They commanded them be cautious and not to forget shut all the doors and windows in the afternoon.
Then, they began their journey.

3 days later, all woman, young man, and children gathered in the town hall. It is in the middle of the day, and the sun was shining so bright when they saw crowds walking from the far. Smiles were drawn on those people. They really looked forward hearing the good news, they also expected to see a giant creature walking behind the crowds.

“Did you find him?” ask a woman wearing a blue shirt enthusiastically as her husband reached the town hall.

Before her husband opened the mouth, a loud voice coming from a man wearing a black big coat heard.

“Behold all people, we have tried as hard as we can to save the village. We have spent three days wandering the forest, the rivers, and the hills to look for the giant presence. It is really a bad luck” then he was silent.

He looked over the faces of women, sad faces, desperate as though they had lost their hope. Then he continued

“We are so sorry, but we cannot find the giant. He is nowhere to be found”

The all people were murmuring, some of them even crying.

What happened? Will Nenek Pakande attack the people on that situation?