Army of the Dead || American Folklore

April 05, 2015
A laundress, newly moved to Charleston following the Civil War, found herself awakened at the stroke of twelve each night by the rumble of heavy wheels passing in the street. But she lived on a dead end street, and had no explanation for the noise.  Her husband would not allow her to look out the window when she heard the sounds, telling her to leave well enough alone. 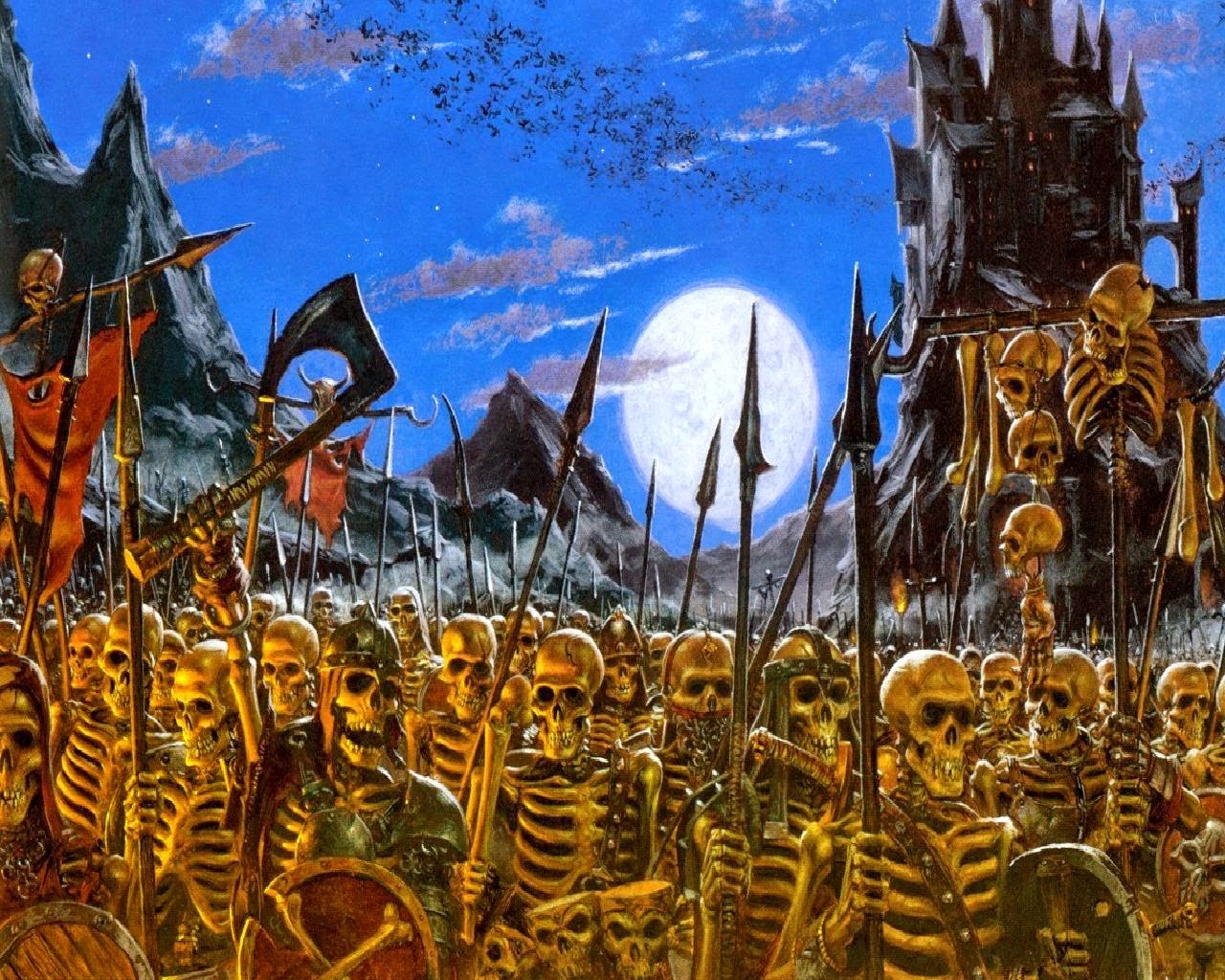 Finally, she asked the woman who washed at the tub next to hers. The woman said: "What you are hearing is the Army of the Dead. They are Confederate soldiers who died in hospital without knowing that the war was over. Each night, they rise from their graves and go to reinforce Lee in Virginia to strengthen the weakened Southern forces."

The next night, the laundress slipped out of bed to watch the Army of the Dead pass. She stood spell-bound by the window as a gray fog rolled passed. Within the fog, she could see the shapes of horses, and could hear gruff human voices and the rumble of canons being dragged through the street, followed by the sound of marching feet. Foot soldiers, horsemen, ambulances, wagons and canons passed before her eyes, all shrouded in gray. After what seemed like hours, she heard a far off bugle blast, and then silence.

When the laundress came out of her daze, she found one of her arms was paralyzed. She has never done a full days washing since.

This story is adapted from  here


To read the story in Bahasa Indonesia, click here